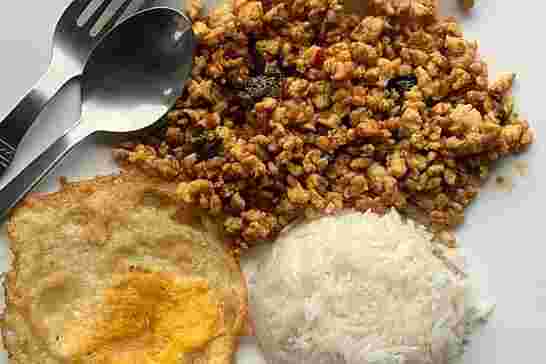 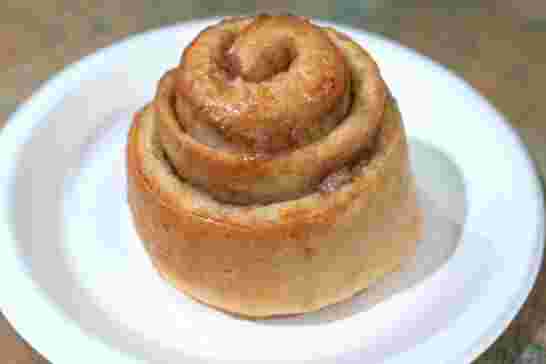 Mussoorie is a popular hill station in the foothills of the Garhwal Himalayan range that was discovered in 1815. And Landour, which is situated half an hours drive away from Mussoorie - is a military cantonment that is considered to be the part of 'Greater Mussoorie'. This food guide acquaints you with some of the popular places over here.

This shop is a favourite among tourists and locals alike. We tried their famous cheese omelette, which was indeed a fluffy omelette prepared with bread and cheese slices. The perfectly done omelette was a great thing to try in the pleasant weather of the town.

We had landed here to try the StickJaw Toffees. These sugar and milk based toffees are so sticky in nature that it just binds your teeth. They are a fun confection loved by kids and adults alike.

Also known as Amitash Restaurant, it is another celebrated name in the town. They are popular for Tibetan, Bhutanese and Thai cuisine. Here we tried Chicken Mokthuk and Chicken Baikrapao.

It is a place where there are some old and new eateries. We first went to Tip-Top tea point for their fabled pancake and bun omelette. The cinnamon pancake was phenomenal while the bun omelette was decent too. Next we went to Anil’s cafe in the same line whose Nutella Waffles are the best. The waffles were warm and crisp and the gooey and decadent Nutella on top just elevated its irresistibly.

It is a store that everyone in Landour reckons with when it comes to jams, preserves and some bakery items. We loved their cinnamon roll with orange ginger marmalade. Do try their products if you visit the place.