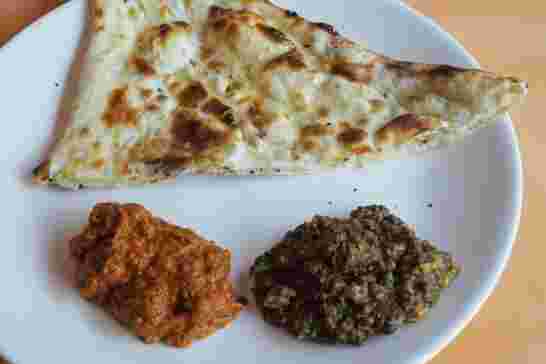 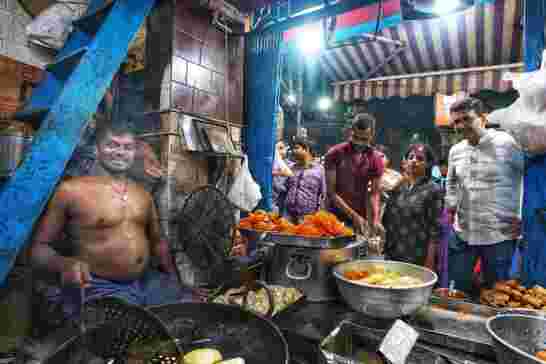 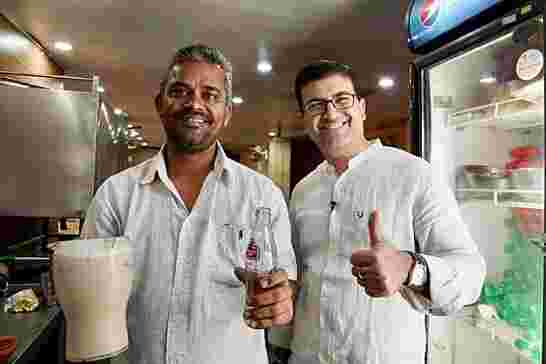 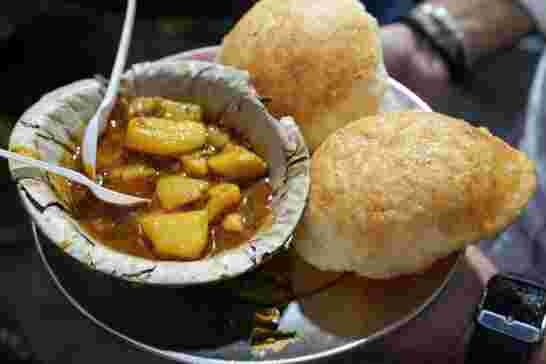 Rao's Udipi Home is a well-known South Indian restaurant in the area. What began as a lodging establishment has evolved into a centre for real Udipi cuisine that is excellent, homey, and reasonable. Enjoy a variety of items ranging from soft idlis, crisp deep fried vadas to dosas.

For some, doodh cola might be a childhood memory while for others, it might be an unusual concoction to mention. Either way, it’ll be zingy treat to try their doodh cola. Or, you can simply go for an aromatic cup of tea.

About their meals, they’re a fusion delight! They put the Punjabi tadka in Bengali egg torka, with moong daal, eggs and heavenly spices and in the chicken bharta, a creamy and flavourful treat!

This shop has earned an esteemed reputation for their delectable variety of sweets. We’ll save you some time from losing your head over the diverse menu, here’s the chef’s own recommendations: baked rasogulla, baked mihidana, patishapta, gurer kanchgolla, gurer rasogolla and monohara, all of which are prepared with nolen gur. It’s an even delightful treat to have the sweets in winter since they add their special date palm jaggery, popular for its aromatic pleasure.

Placed right next to each other, these two popular shops are a must-stop for some savory snacks. Once a single, while they operate as separate shops now, they have very similar menus although Maharaj specializes in Kochuri and Aloor Tarakari while Maharani’s showstopper is Shinghara.

You can’t say fish and not think about Bengal! At Shankar’s fry, you can have some crispy bhetki fritters, which is a lip-smacking crispy delight on the outside and meaty and juicy on the inside.